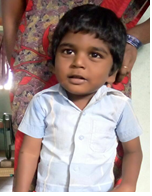 Kamlesh was born in a village called Vallam in Tamil Nadu. At the age of 2, Kamalesh was unable to stand. His parents were concerned about his child’s development, and consulted with the local doctor, who said Kamlesh would become “normal” with time.

He was screened by one of ASSA’s Community Rehabilitation Workers at a primary health center and was found positive for potential delayed development using the screening tool. Kamalesh’s details were entered into the EI app and that triggered home visits by ASSA’s multidisciplinary team of rehabilitation workers who worked in his community (CRW, physiotherapist, speech trainer and special educator) to do the baseline and initial assessments.

He was diagnosed with Cerberal Palsy with Primarily Gross Motor Deficit and GMFCS Level III and recommended to enroll into ASSA’s Mealpavoor EIPPC program. The treatment plan set for Kamlesh and his mother to visit the EI Centre every other day for 1 hour of physiotherapy and special education and training for his mother.

For the first 6 months, Kamlesh was attending approximately 60% of booked visits (program engagement). After 1 year in the program, the dashboard function of the app was triggered because of program engagement decreasing to 18% and no improvement in his GMFM (gross motor) function scores. The field team leader contacted the treating CRW and physiotherapist and they stated the child missed visits because of frequent seizures and even when they came for therapy, he was very lethargic. A phone call to Kamalesh’s home was made and his mother stated that his father is working as a daily labourer so our family couldn’t afford transportation to come to centre and that they had seen only Siddha (naturopathic) doctors and treatment given hadn’t worked. 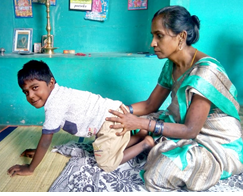 After 2 years in the program, Kamalesh’s development improved significantly. He was able to stand with supported walker for short distances. As you can see from the graphs below, his gross motor scores improved, as did scores in family empowerment, parent child-interaction and there was a reduction in caregiver strain. 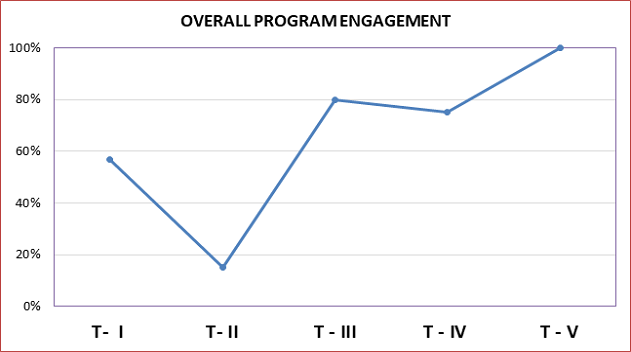 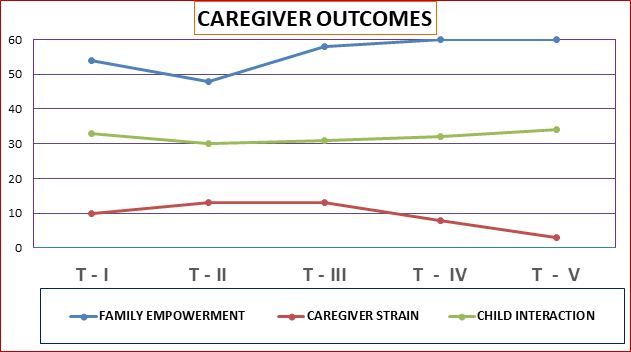 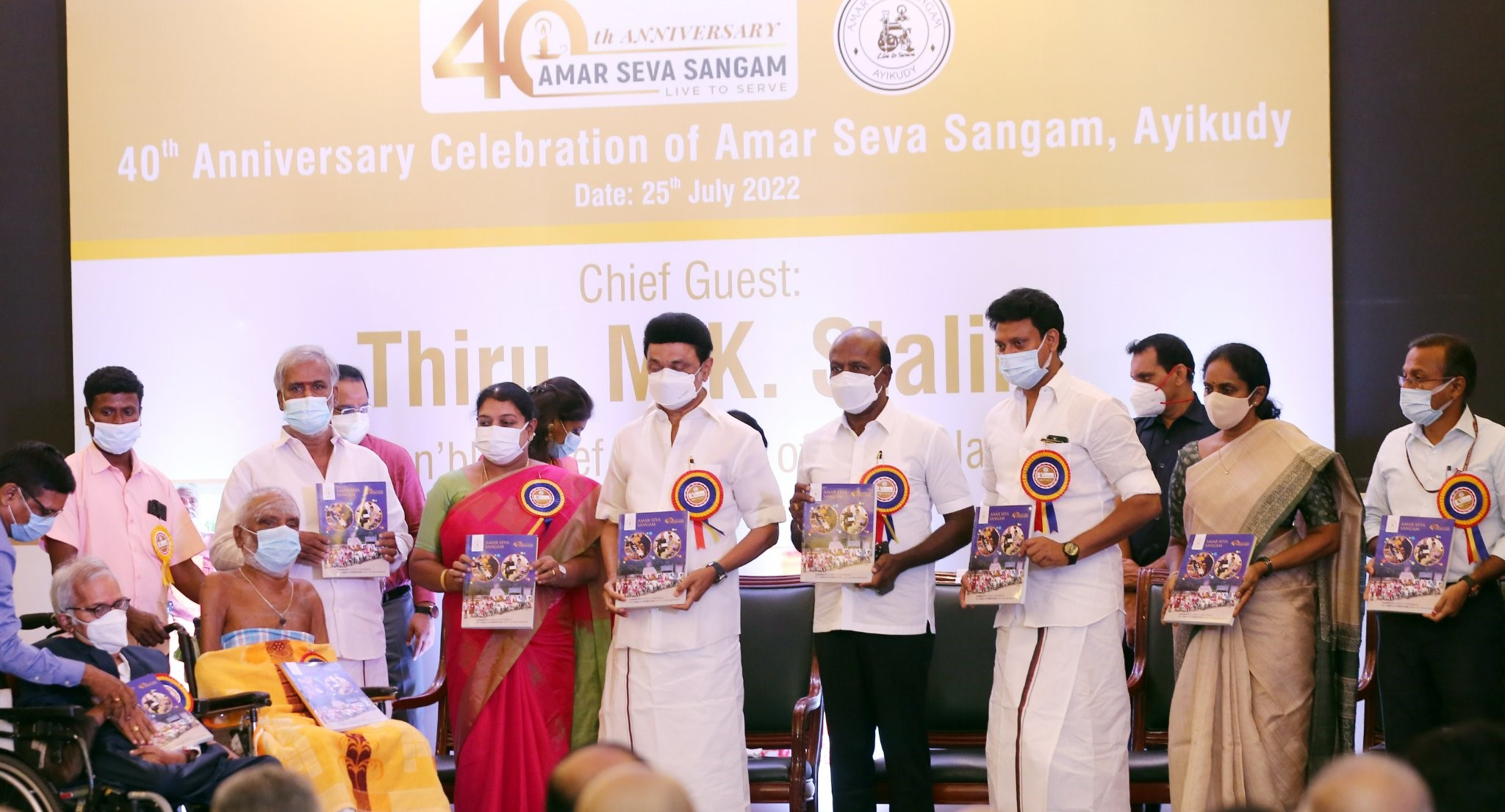 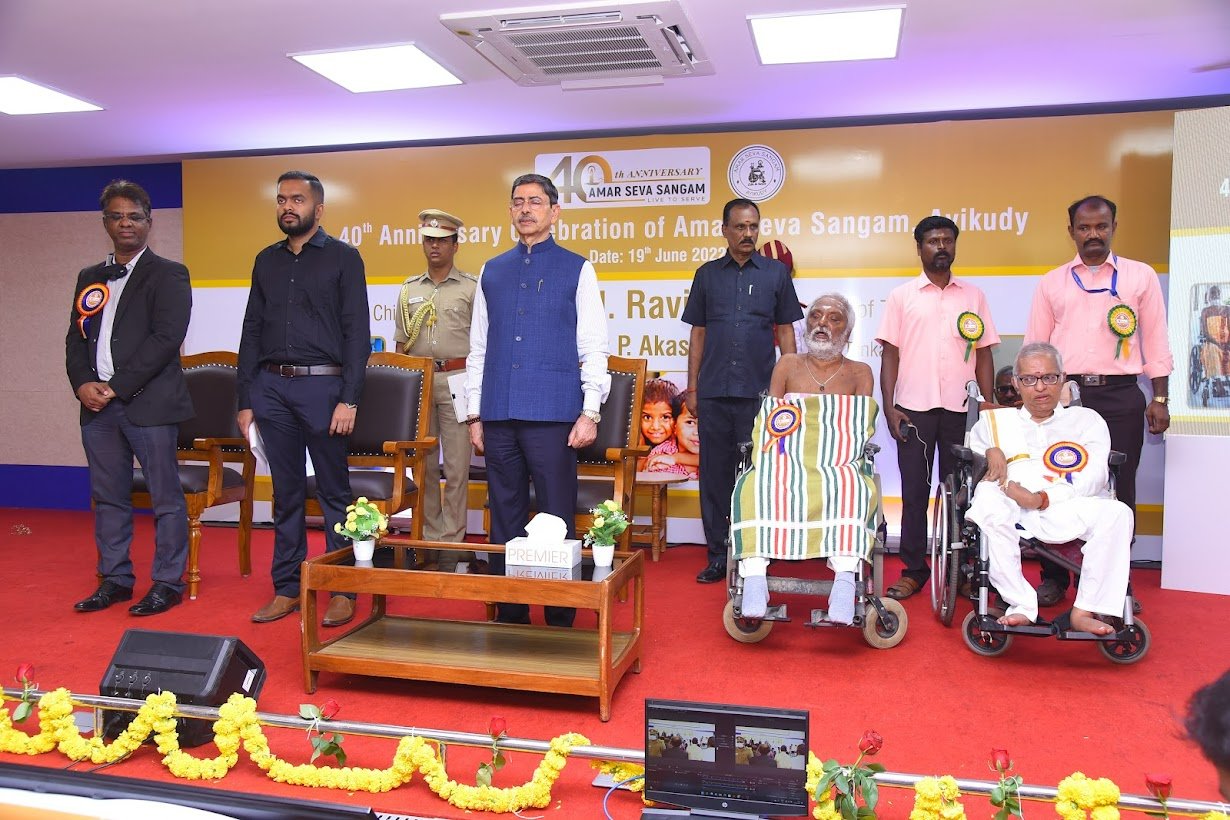 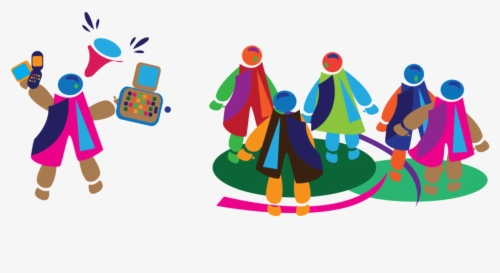